CONGRATULATIONS YOU HAVE FOUND THE SECRET JUVENILIA / EROTICA PAGE

AND THE PAGE OF DEAD LINKS

update::: most of these links are now dead but I cannot bear to remove their hyperlinked carcasses

"The Name of Everyone"; Metazen (August 2012). - one of my favorite early stories actually! but the site has mysteriously been taken over

"Moments That I Haven't Run Away"; NAP 2.7 (June 2012) - bizarrely this is the one single issue of NAP that no longer exists in the NAP archives; they must have been as embarrassed by my short fiction as I am now

"Journey to Makeout Point" (with Mike Meginnis); Exits Are (June 2012). - this was a fun text adventure project that Mike ran for a while; I'm sad that this no longer seems to exist online

"Things That Gary Says"; Red Lightbulbs (June 2012). - I dug this story and this magazine a lot but I don't know what happened to it. long live Never Angel North / Moss Angel Woods

JUNE 2012 WAS A RIFE MONTH FOR YOUNG SIMON

"The Roommate & the Punk Rocker"; Clean Sheets (November 2011). Reprinted in Oysters and Chocolate, November 2012. <-- ACTUALLY REALLY SEXY AND STILL PROUD OF THIS ONE

"An Open Invitation to That Part of the Heart"; Quick Lucks (October 2011). <-- ill-advised but I was making an important point that I have only realized in retrospect, what is that point, you will never know bc this link is dead

have a nice day 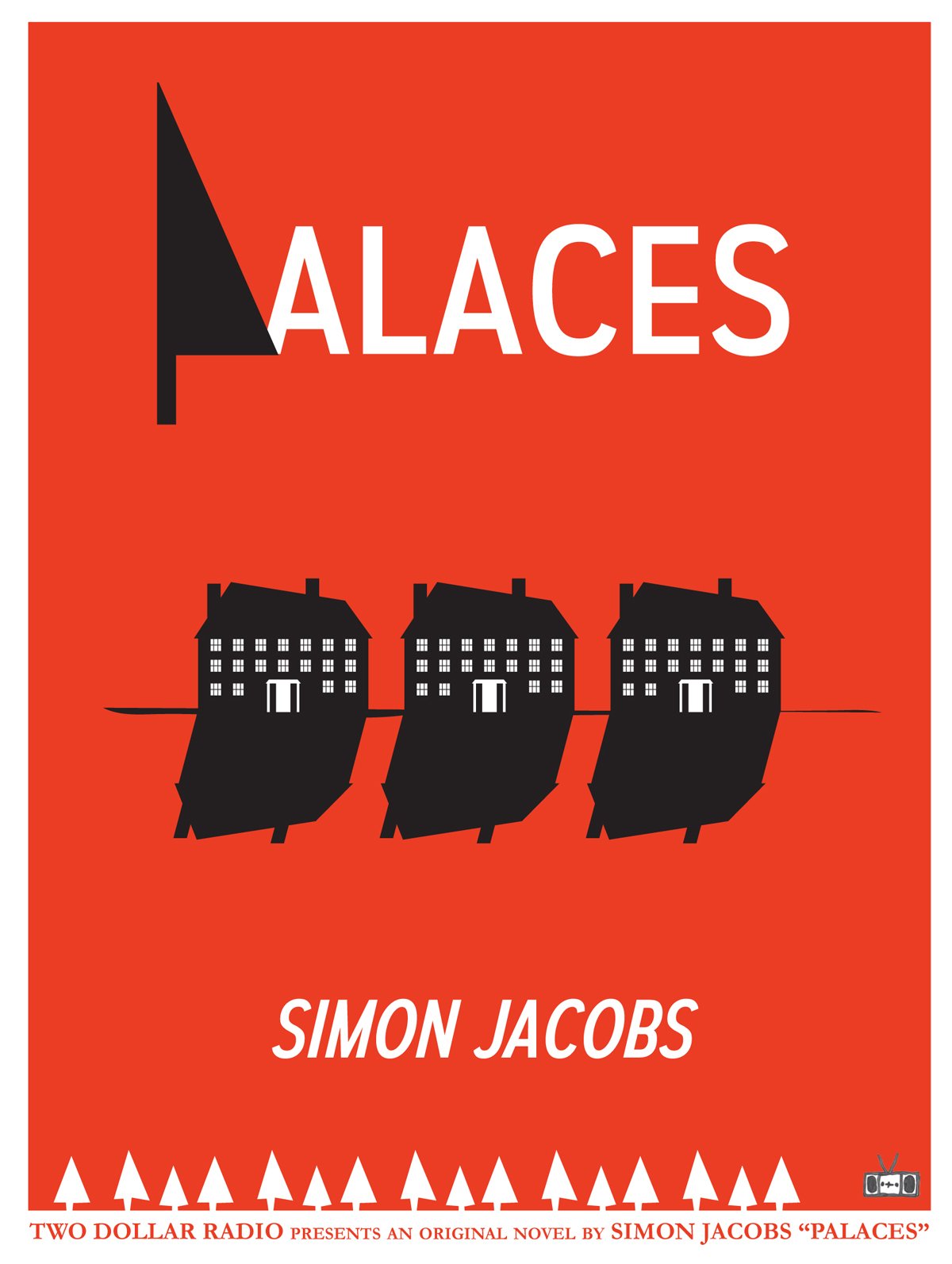 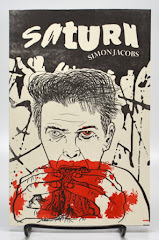 Simon Jacobs
Author of SATURN, a collection of David Bowie stories, out now from Spork Press.